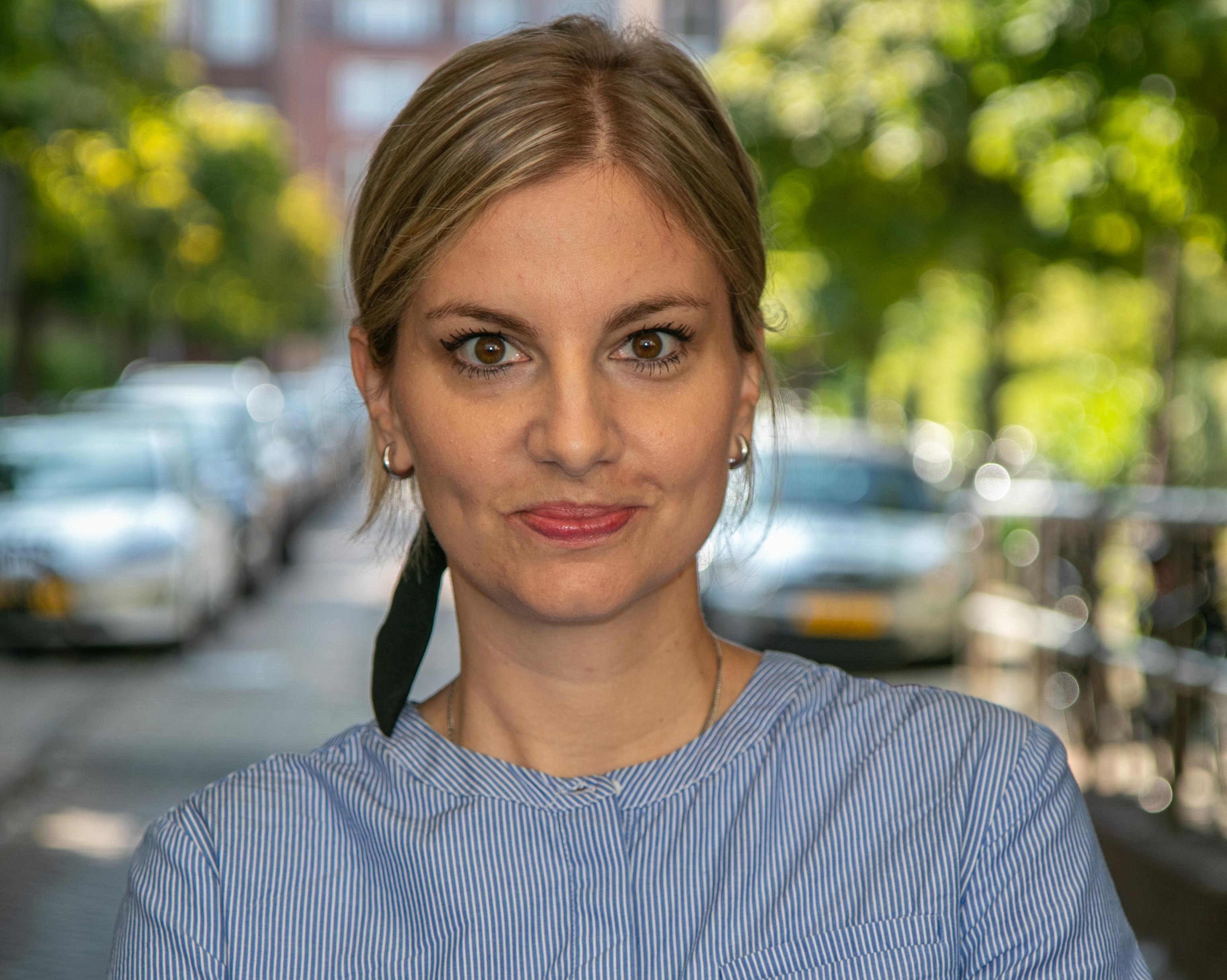 Over the second half of 2021, The Refugee Talent Hub and 180 Amsterdam organized a mentor program together that saw 23 people with a refugee background, mainly professionals from the creative sector, connected to 180 Amsterdam employee mentors. The participants’ journey together was mostly concentrated on boosting the chances of employment for the refugee mentees. During this mentor program, three participants found paid employment with the support of their mentors, from helping with advice for interviews, choosing the right offer, and negotiation during the employment process.

At the closing event, which had to be organized online due to corona restrictions, we found out just how much the program meant to the people involved. When asked ‘which moment of this program will stay with you’, one RTH participant answered that she will never forget how her mentor checked in on her one morning, when she needed it most. The two of them enjoyed drinking coffees together at each other’s houses, as they knew that that would develop an even stronger relationship. In addition, some mentors and mentees visited art exhibitions and museums together, activities which only helped them understand each other better.

During most mentor programs, mentors and mentees are working together to develop skills that are important for entering the Dutch labour market. For example, the mentor helps the mentee with their CV, LinkedIn profile, and motivation letter. Mentors also prepare the mentees for interviews or help them gain more focus on their future carrier goals. They help their mentees better understand what steps they could take regarding their language skills or their applications for educational programs. In addition, the mentors are there to try to widen the mentee’s professional network. During the mentor program that The Refugee Talent Hub organized with 180 Amsterdam, the mentees received an additional kind of support as well.

For example, Afshin, one of the RTH candidates was introduced to the 180 Made team by his mentor, Marloes van den Berg who is a Chief Production Officer at 180 Amsterdam. 180 Made is 180 Amsterdam’s in-house production unit and it welcomed Afshin to work on his showreel and portfolio every Friday at the agency’s office with the team. Afshin’s portfolio includes his editing work, while his showreel includes his camera and directing work. In addition, he filmed an event organized by The Refugee Talent Hub and Essent and was supported by the 180 Made team with editing.

At one point, another RTH candidate was overwhelmed by her professional and life challenges. She says now that she is incredibly thankful to her mentor Georgia Craib, a Founding Consultant at 180 Amsterdam, who helped her focus better and take a different view on things. Her mentor also surprised her with a present, a book, that she sent her during the lockdown in The Netherlands.

During the program Arwa, who also is a professional with a refugee background, and a Ph.D. in Information Technology, wrote a children’s book called Het Arrogante Meisje. Her mentor offered to help with the publication and to give support during Arwa’s journey all while Arwa is busy writing a novel called Seven Women.

Another example from this mentor program is Azize and Souraya, one of them a children book’s writer and illustrator, and the other Integrated Producer at 180 Amsterdam. During the program, Souraya helped Azize with setting up a new portfolio and, at this moment, Azize is busy with a new project. She still has support from Souraya and a copywriter from the agency that Souraya connected her with. Azize used the last email conversation with The Refugee Talent Hub to “thank them for this mentorship program that helped her find such amazing people”.

And that is one of the reasons why programs like this one exist. To allow those involved an opportunity to not only form vital, and sometimes long-lasting relationships. But to also develop skills and learnings that stay with them forever.